You never hear the term “revolutionary change’ used in gold prospecting but keep an eye on the forums and Facebook in the near future because this is a new age and the battles will soon begin. This revolutionary doctrine of rapid dominance over aggregate materials has a new and imposing alley…The Gold Cube. Gold Cube is our secret weapon against large amounts of imposing aggregate materials and introduces some new words like: G-Force Separator and Vortex Matting, new and strategic concepts that engage both “active and passive” gravitational forces. No longer will aggregate forces be in control and hold our precious gold hostage! 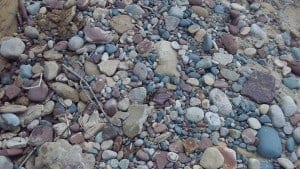 Very large mineral bearing aggregates are currently holding enormous amounts of your precious gold hostage. Once launched, the Gold Cube will rapidly impose a regime of “Shock and Awe”, seize control of the concentration theater, such that, the enemy would be incapable of resistance at any tactical level. The enemy is extremely large and may appear to dwarf the small and compact Gold Cube but looks can be deceiving and the Gold Cube deals with each segment of the enemy causing threat and fear of action rendering the fight useless short of complete destruction. Precise engagements in the concentration theater are as follows:

Blonds come in all shapes and sizes and are the first wave of attack on the Gold Cube’s separation fields. Although they may seem imposing due to their strength in numbers, blonds simply do not carry enough weight to seize control of the battlefield environment, and become paralyzed and incapable of resistance at a tactical and strategic level. The gold cube takes immediate, rapid action rendering Blonds unwilling to resist through an overwhelming display of power, however the Gold Cube understands their meek and helpless lack of will.. and are immediately released to live on… in shame. 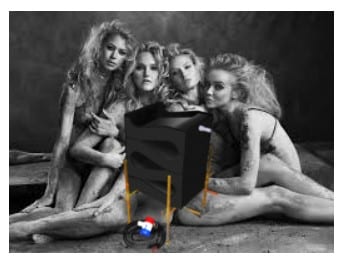 The evil adversary force to gold is the dreaded Black Sand.. fortunately the Gold Cube has trained to take immediate and overwhelming action in the concentration theater. The Black Sands have witnessed the Gold Cube’s imposing force on the Blonds, and most smaller and lighter black sands understand the fight is useless and leave the separation field willingly and without incident. Then, the real battle begins… larger and heavier Black Sands attempt a full force frontal attack to shut down the separation field and seize rapid dominance. When they are suddenly and violently face to face with the G-Force Separator and Vortex matting that show no mercy and engage in a “massive and overwhelming “battle” leaving most Black Sands physically, emotionally and psychologically exhausted. Larger and heavier Black Sands will follow in futile attempts to gain control of the separation field only to be dealt with the same precise engagement that brought demise to their unfortunate predecessors. And so the battle carries on in the separation theater until all material aggregate Forces are finally engaged. 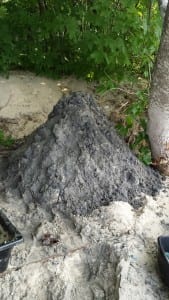 The doctrine of rapid dominance “Shock and Awe” by the Gold Cube has dealt a fatal blow of total disruption to the aggregate enemy forces. Black Sand, in a final and futile attempt to gain control foolishly abandons the gold and levels a suicide attack on the G-force separator and Vortex Mat until the full force of aggregates are finally engaged. The heavy yet slow gold now seizes on the opportunity to mount a surprise attack from the rear and with the help of the
G-Force Separator and Vortex Matting. Take control of the separation field and force even the heaviest Black Sand out of the separation theater gaining control of each Vortex. More gold follows to achieve dominance in the concentration fields while the Black Sand infrastructure and flow is shut down leaving the free gold and a few exhausted, but lucky, Black Sands to be extracted from the battle field. 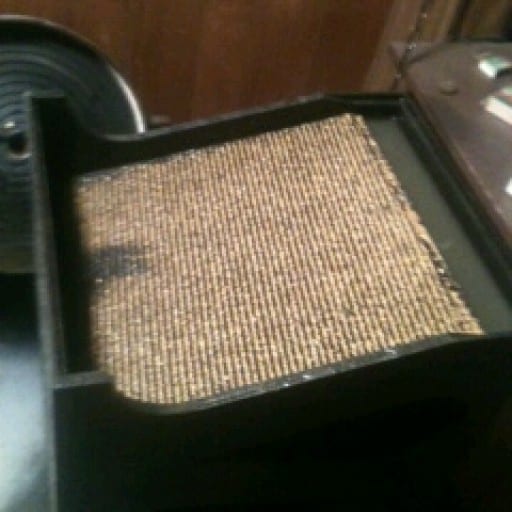 The Gold Cube proudly displays its bounty of gold!

Want one?  Check it out here!

You will never believe where “Cube It Or Lose It” was born.